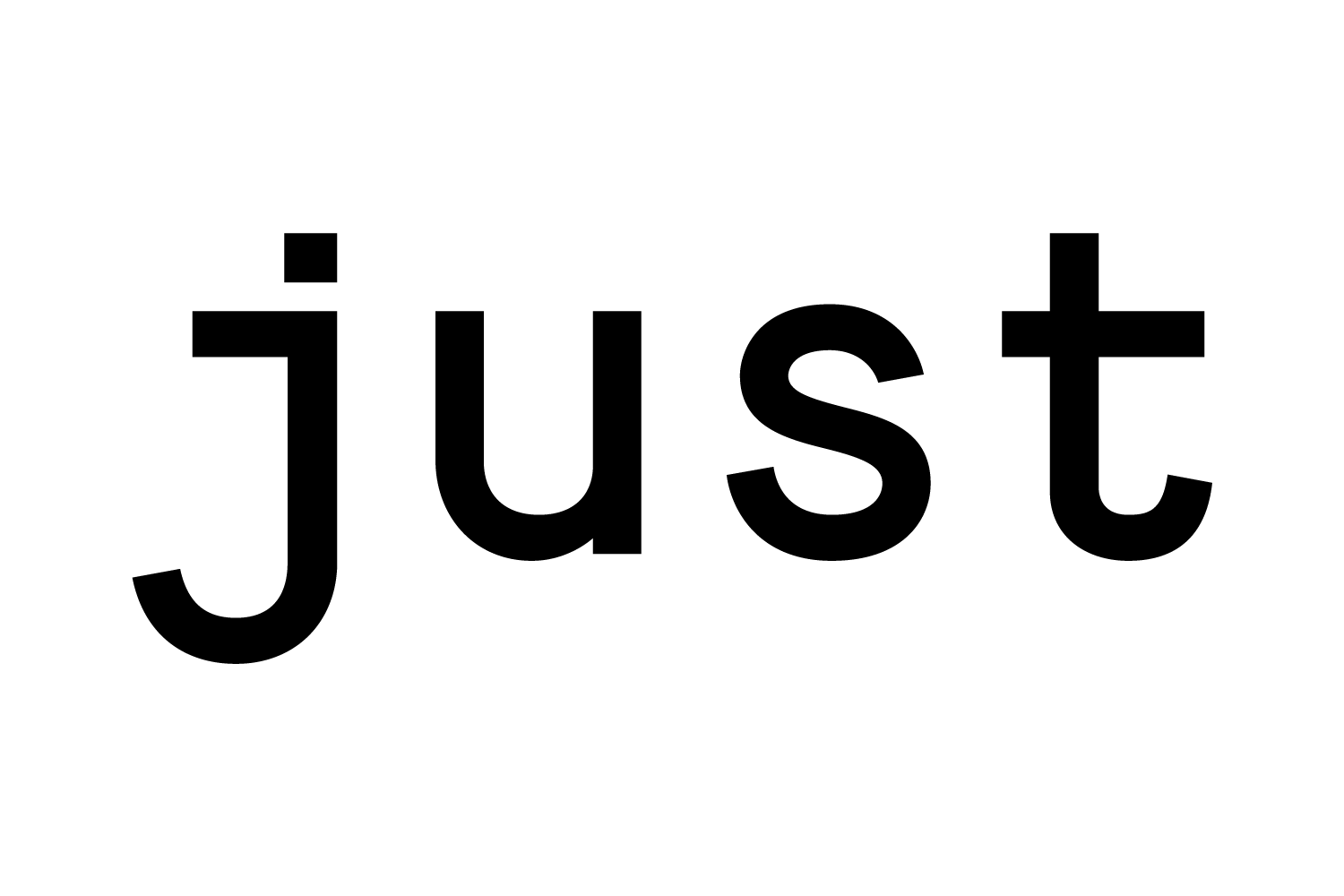 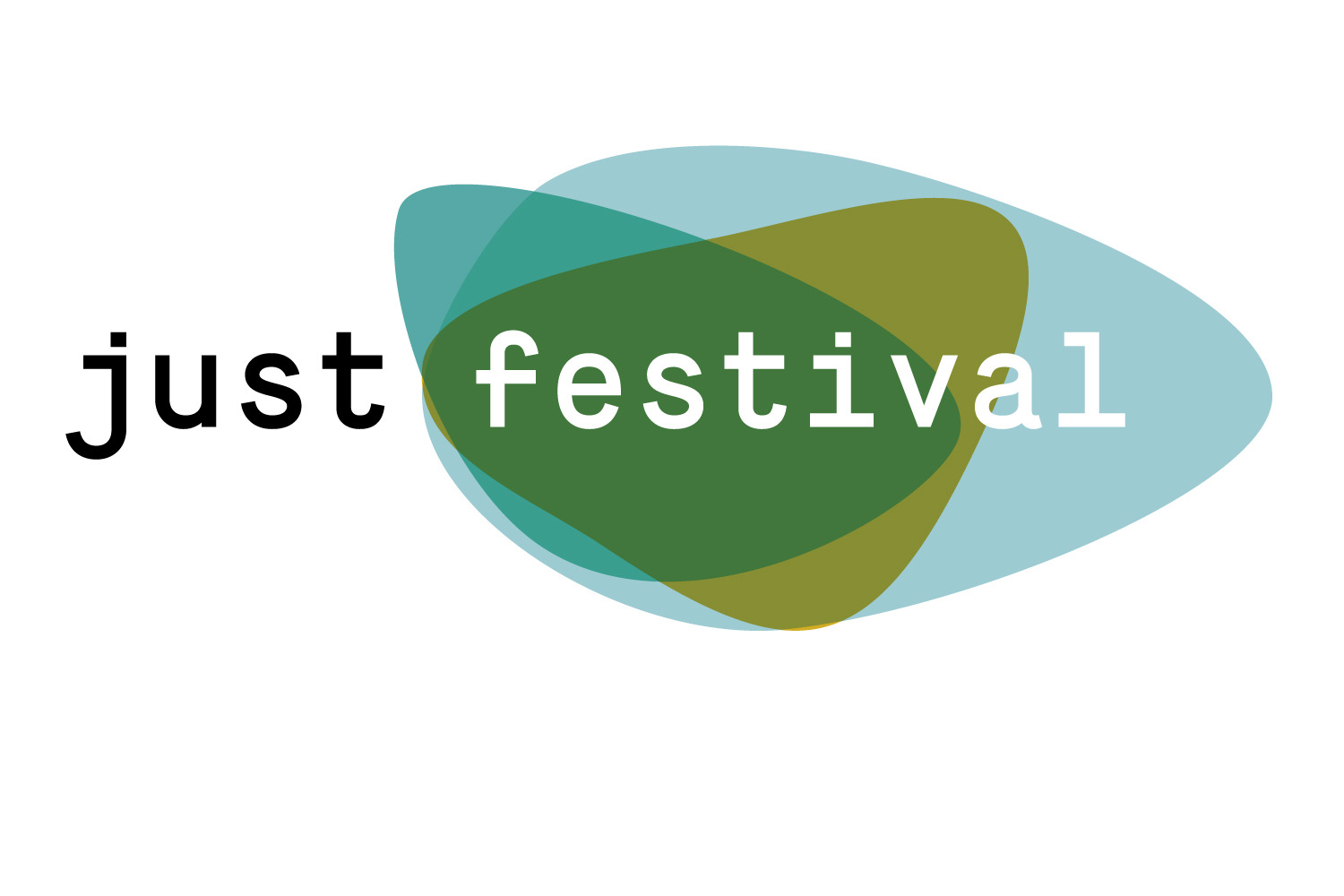 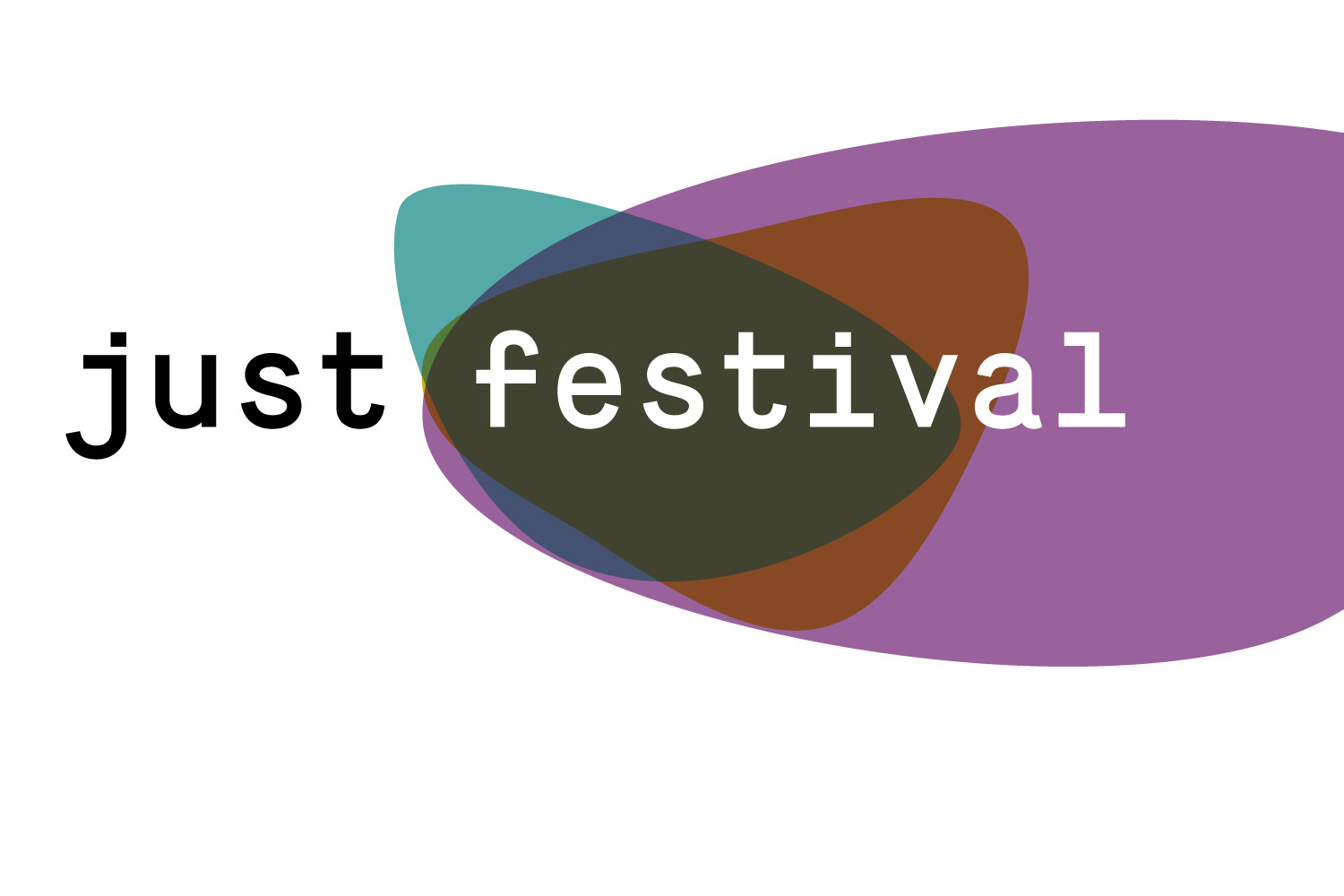 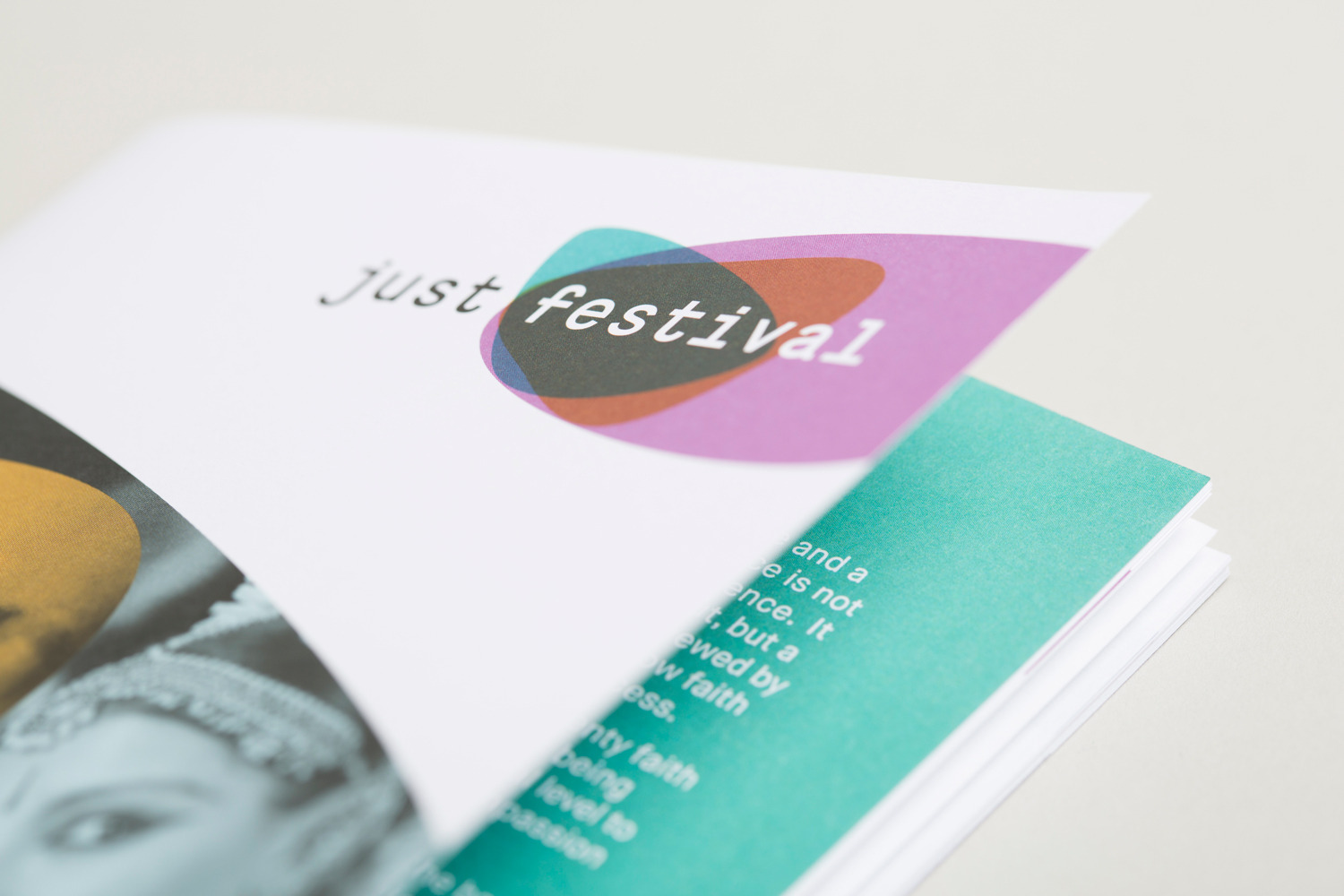 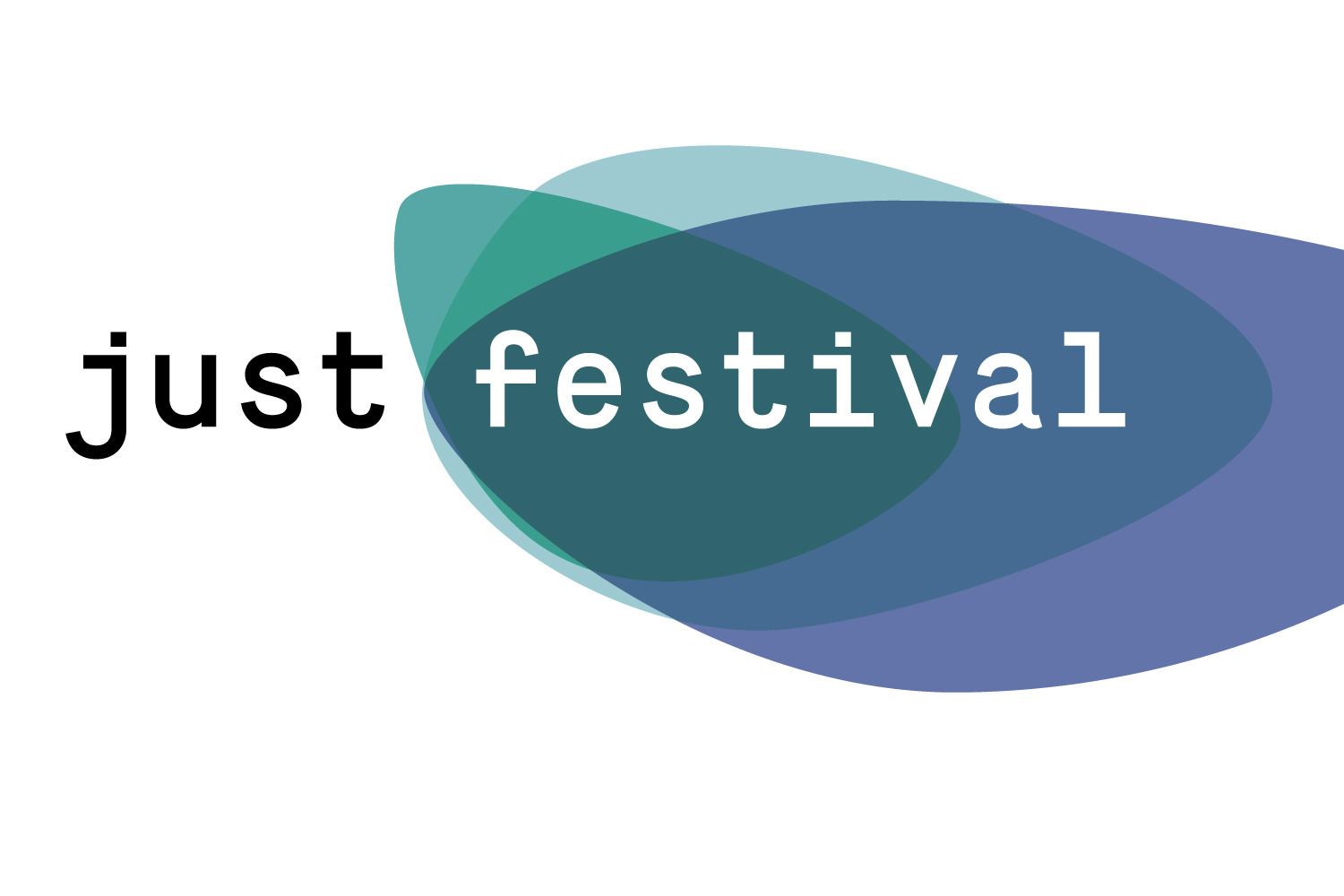 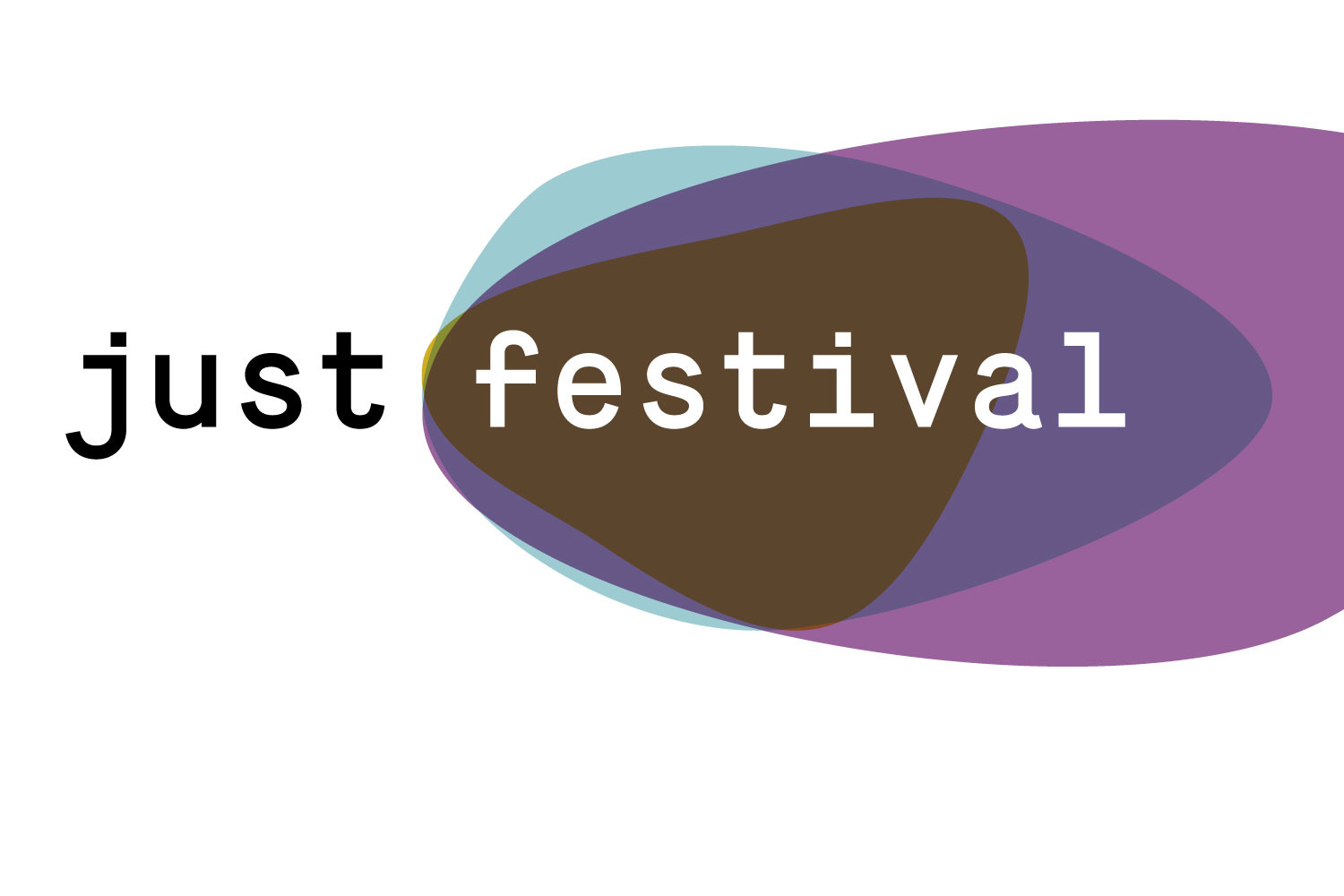 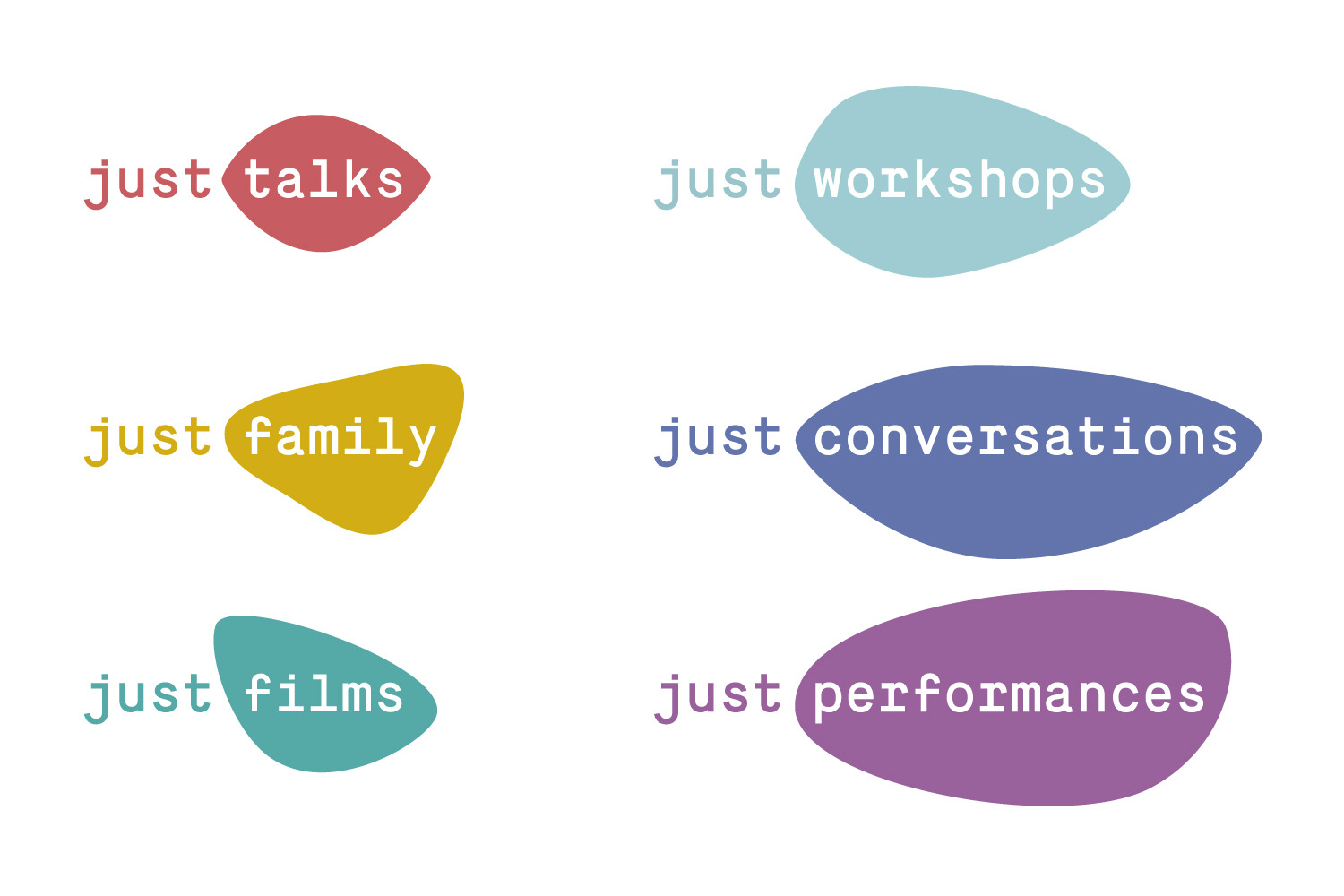 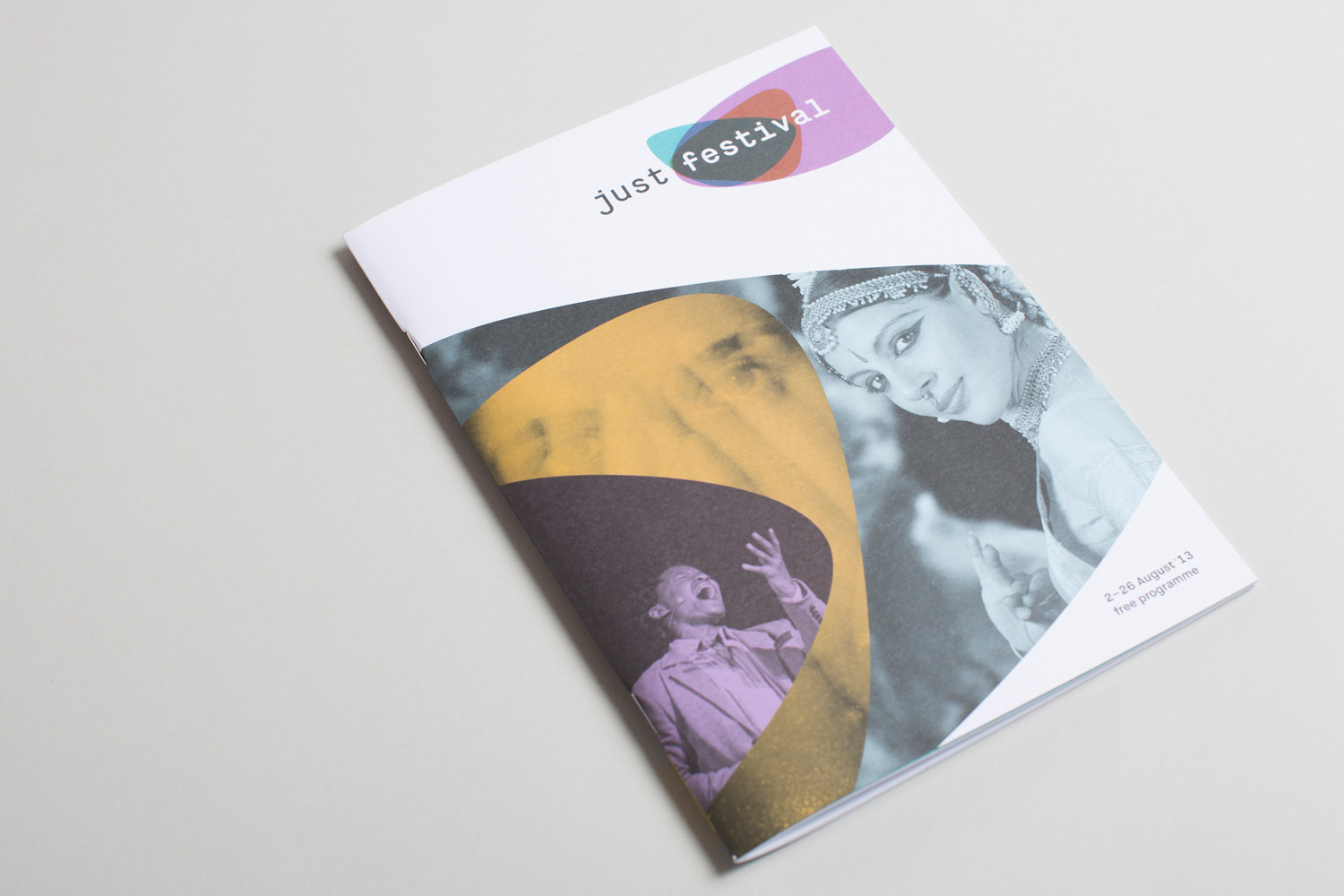 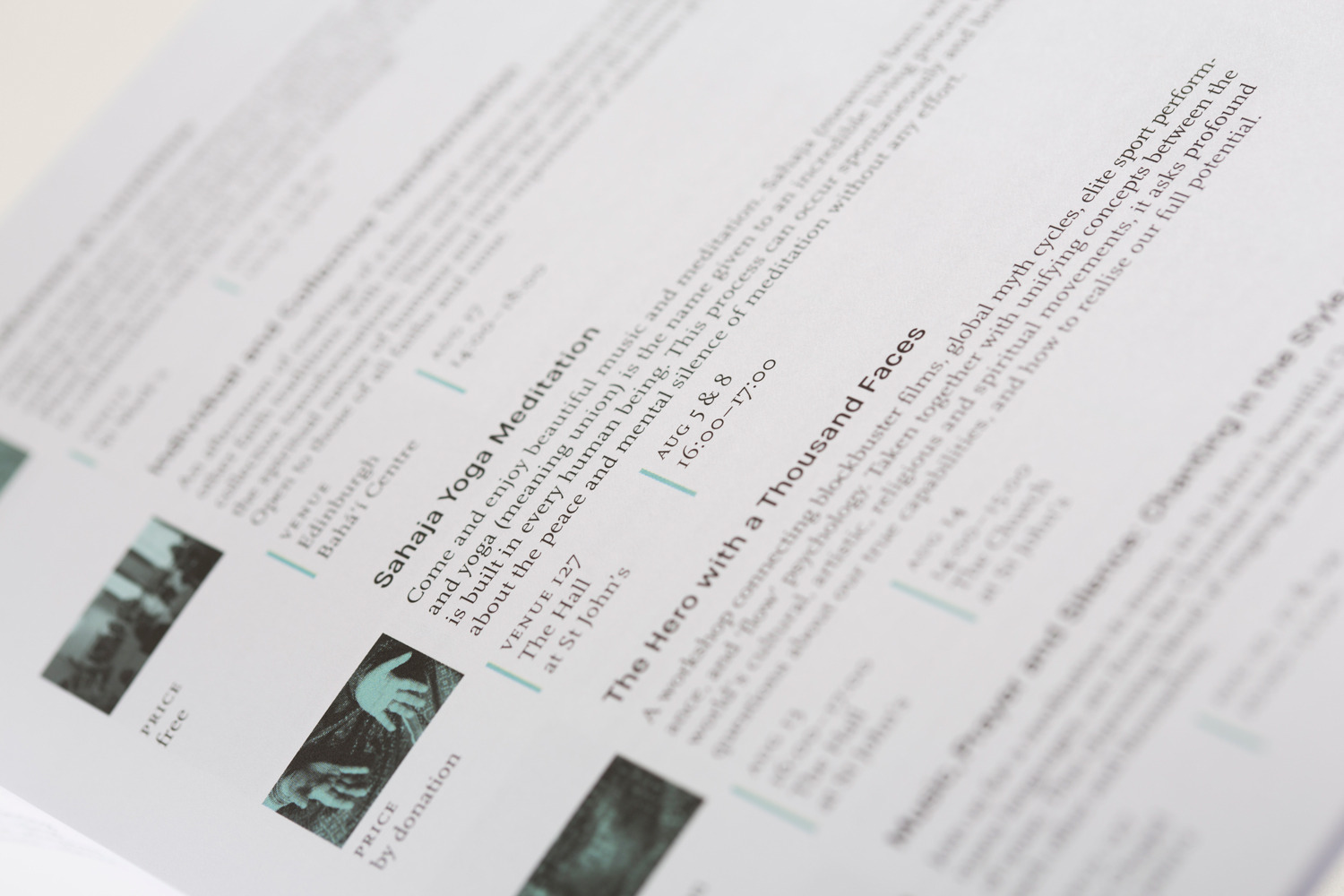 A renaming and rebranding of a charitable organisation and fringe festival based in Edinburgh.

Formerly ‘The Festival of Spirituality and Peace’, a visual agency were approached to produce a complete renaming and rebranding of the organisation, which had grown from a singular seasonal festival.

The name ‘just’ was chosen – robust, but elegant, and hinting at the spiritual, charitable and activist roots of the organisation and its activity. It also allowed us to ‘snap-on’ the various activity strands such ‘conversations’ and ‘performances’, and then create a composite of these for the ‘just festival’ identity.

The rebrand was an instant hit, vastly improving the festival’s visibility and ticket sales, and giving renewed unified purpose
to the charity’s year-round activity.

Produced in collaboration with Sophie Dyer.